Christian Ziegler is a photojournalist 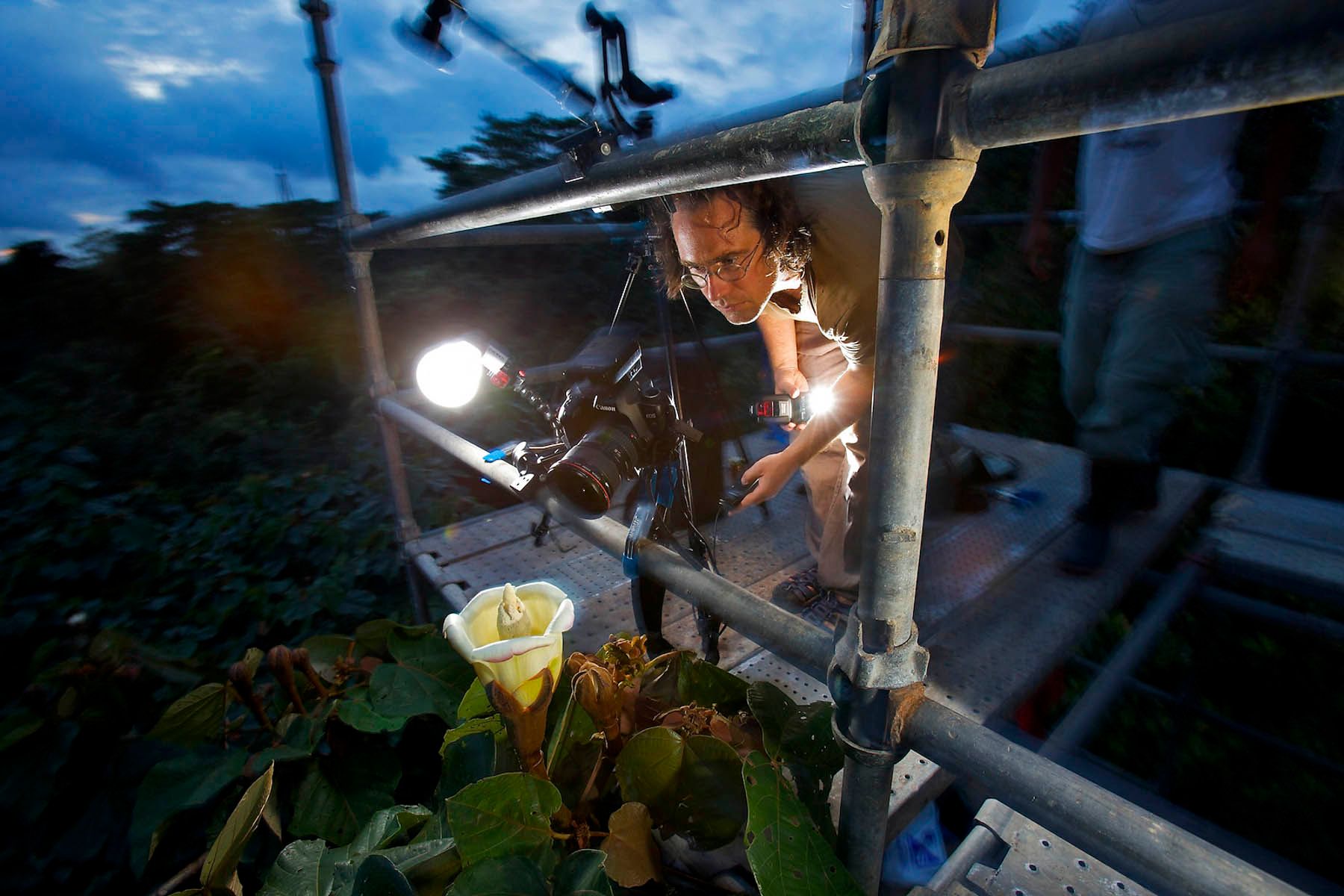 Christian Ziegler on a tower in Panama

Photojournalist Specializing in Natural History, Conservation and Science Stories Christian Ziegler is a photojournalist & filmmaker specializing in natural history and science-related topics. He works for Max-Planck Institute for Animal Behaviour in Konstanz as an outreach photographer. He is a regular contributor to National Geographic magazine, and has been widely published in other magazines like GEO. Christian’s aim is to highlight species and ecosystems under threat and share their beauty, and importance with a broad audience. A tropical ecologist by training, he has worked in tropical rain forests on four continents, and for 12 years was Associate for Communications with the Smithsonian Tropical Research Institute (STRI) in Panama. Christian photographed “A Magic Web”, an award winning coffee table book on tropical ecology on assignment for STRI, he has also published “Deceptive Beauties”, a book about wild orchids, and "Jungle spirits", a visual celebration of the world's tropical forests. He is a Canon Ambassador and a founding fellow of the International League of Conservation Photographers (iLCP.com). Christian's work has been awarded prizes in the Wildlife Photographer of the Year and the European Wildlife Photographer of the Year competitions, and in 2017, he was honoured with the Outstanding Nature Photographer award by the North American Nature Photography Association. He has also won four World Press awards in 2013, 2014, 2015 and 2016. Christian lives with his wife Daisy Dent and two kids, Freya and Benjamin, at the edge of a rain forest national park in central Panama from where he starts his adventures around the world.